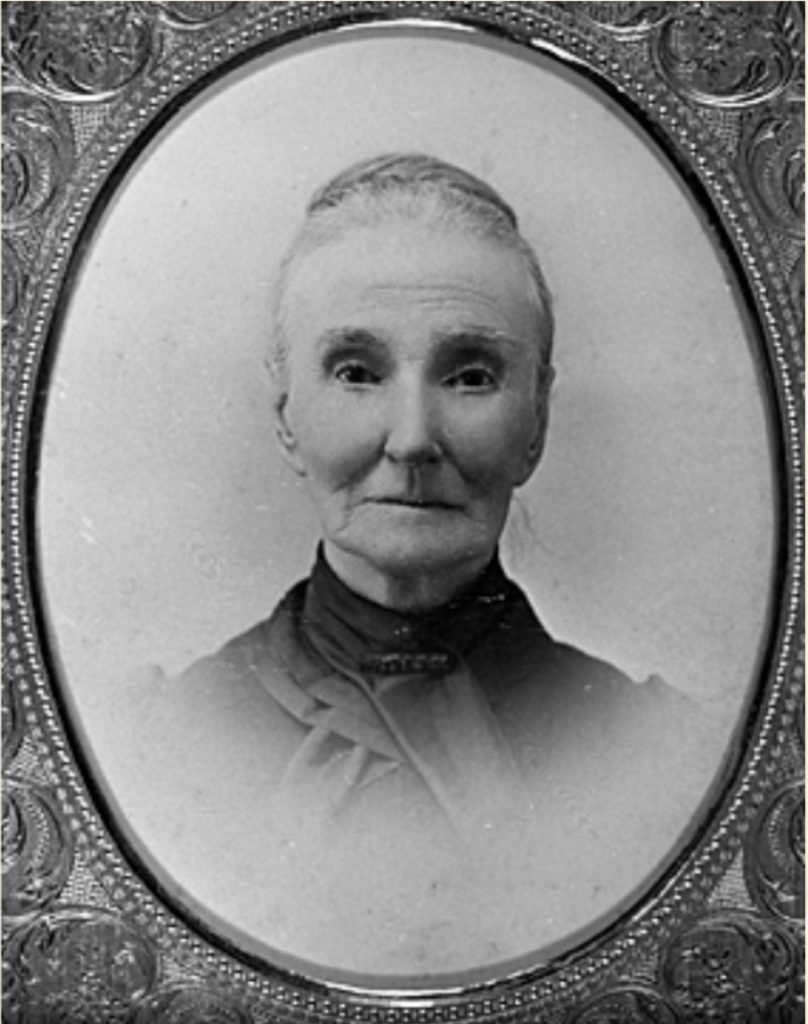 After the fall of Atlanta in September 1864, 60,000 Union soldiers under the command of General William Tecumseh Sherman marched more than 1,000 miles through the South. By March 1865, his army was in the middle of North Carolina, heading north with the intention of joining forces with General Ulysses S. Grant, who was then besieging the Confederate capital of Richmond.

As part of his attempt to defend Richmond and nearby Petersburg, General Robert E. Lee assigned General Joseph E. Johnston to stop Sherman’s forces from entering Virginia. In central North Carolina Johnston managed to piece together a rag­tag army of 20,000 men. He maneuvered to take advantage of Sherman’s decision to divide his army into two columns.

On the morning of March 19, just south of the village of Bentonville, Johnston attacked Sherman’s Left Wing, but the Union troops put up a strong defense that afternoon to prevent a Confederate breakthrough. General Johnston’s attack was the only major attempt to stop Sherman’s march through the Carolinas. The Right Wing of Sherman’s army arrived the following afternoon, and the battle continued until Johnston withdrew from the field on the night of March 21.

The Battle of Bentonville, as it became known, resulted in more than 4,000 casualties. The surgeons of Sherman’s Fourteenth Army Corps chose the modest two-story farm home of John and Amy Harper as their field hospital, because it was in a safe location. The wounded began streaming in almost immediately.

Despite the screams of the wounded ant the ghastly amputations the surgeons were performing, the Harpers refused to leave their home. The couple and the six children still living at home took refuge in the upstairs rooms of their house, sometimes helping with the wounded.

John Harper served as a clerk in the county court system, and the family farmed approximately 100 of his 825 acres of land, primarily growing corn, peas, beans, and sweet potatoes. The couple’s eldest son John, Jr., an ordained minister, remained near his family during the Civil War, but their second-oldest son Martin enlisted in the Confederate army in 1861 at age 16. He was wounded in the Battle of South Mountain, Maryland, in September 1862, but remained in the army until the end of the war.

When the battle was over, the Union surgeons removed their wounded from the home, but left in the Harpers’ care 45 wounded Confederate soldiers. These men were given the best the family could provide. John Jr. later recalled that his parents had acted as

“nurses, surgeons, commissaries, chaplains and undertakers. My mother fed them, washed their wounds, pointed them to the Saviour, closed their eyes when all was over, and helped to bury their uncoffined bodies as tenderly as she could.”

Evidence suggests that 26 of the wounded Confederates were eventually removed from the house by Confederate surgeons, but 19 men succumbed to their wounds and were buried by the family.

The Battle of Bentonville was the last major battle to occur between the armies of General William T. Sherman and General Joseph E. Johnston. Johnston surrendered to Sherman less than three weeks later at Bennett Place, near Durham Station, which represented the effective end of the war.

A monument was erected by the Goldsboro Rifles in 1893 and marks a mass grave containing the remains of some 360 Confederates who died at Bentonville. Several of the soldiers buried here died after receiving treatment in the Harper House.

A marker was dedicated on March 20, 1895 to mark the 30th anniversary of the Battle of Bentonville. On hand for the occasion were Reverend John Harper Jr., who offered a prayer for the ceremony, and General Wade Hampton, who had commanded the Confederate cavalry during the battle.