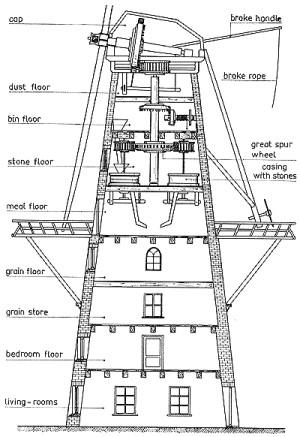 First American Women Inventors Before the 1970s, the topic of women’s history was largely ignored by the general public. Women have probably been inventing since the dawn of time without recognition. Many women faced prejudice and ridicule when they sought help from men to implement their ideas. Property laws also made it difficult for women to acquire patents for their inventions. By 1850 only thirty-two patents had been issued to women. Image: Sybilla Masters Corn Refiner Sybilla Masters (1715) Sybilla Masters invented a way to clean and refine the Indian corn that the colonists grew in early America and received the first patent issued to man or woman in recorded American history in 1715. Masters’ innovation processed the corn into… 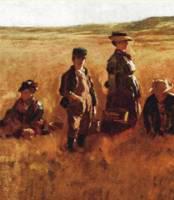 Woman Inventor: First to be Granted a U.S. Patent Mary Kies was an early 19th-century American who received the first patent granted to a woman by the United States Patent and Trademark Office, on May 5, 1809. Kies had invented a new technique for weaving straw with silk or thread, and First Lady Dolley Madison praised her for boosting the nation’s hat industry. Unfortunately, the patent file was destroyed in the great Patent Office fire in 1836. She was born Mary Dixon in Killingly, Connecticut on March 21, 1752, the daughter of John and Janet Kennedy Dixon. Mary married Isaac Pike I, and had a son Isaac Pike II. After his death she married John Kies. Prior to 1790, only… 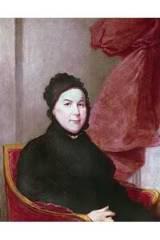 Businesswoman and Inventor of the Cotton Gin Catherine Littlefield was born on February 17, 1755, on Block Island off the coast of Rhode Island. Her father, John Littlefield, served in the Rhode Island legislature, and her mother, Phebe Ray, was a descendant of the earliest settlers of Block Island. Her mother died when Catharine was ten years old, and she was sent to live with her aunt and uncle, Catharine Ray Greene and William Greene – the future governor of the state – in East Greenwich, Rhode Island. Her aunt, an attractive energetic woman who was known as a charming hostess, took over the role of Catherine’s mother, and supervised her education as a young woman of the upper classes…. 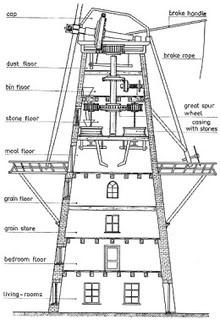 First American Woman Inventor Image: Sybilla Masters Corn Mill Invention American colonist and inventor, Sybilla Masters is first mentioned in the records of the New Jersey colony in 1692. Not too long after that date, she married a Quaker merchant named Thomas Masters, and moved with him to Philadelphia. Thomas became a justice of the Pennsylvania Supreme Court in 1701, and served two terms as the Mayor of Philadelphia, in 1707 and 1708. Sybilla, like most colonial women, had to work hard to care for her family and prepare their food. One of the common foods of the time was hominy. Hominy meal was made from ground-up Indian corn, sometimes called Hominy Grits. At that time, corn was ground between…