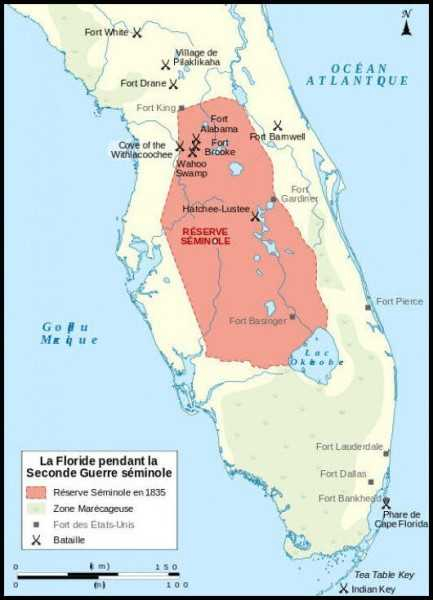 Early Underground Railroad Sites The Underground Railroad did not only travel North, away from the plantations of the South to freedom. For almost two centuries before the Civil War, runaway slaves in the colonies of Georgia and Carolina fled south into Florida. From a militia post where freed slaves helped defend St. Augustine against the advancing British to South Florida, some runaways left American soil for freedom on Caribbean islands.